After the movie The Bucket List a lot of big dreamers, myself included, wrote down a scraggly list of “things to do before death” and stuck it on the fridge to immortalise our life goals, and remind ourselves to do them….some day.

The problem with a bucket list is that, though it sets goals, they aren’t accompanied by any deadlines, so it’s very easy to never get around to actioning any of them. Without any defined timeframe in which to complete each task, it’s almost impossible to find the motivation to make any of them happen. The idea of a bucket list is that you sit down, compile a list of things that you want to do before you kick ‘the bucket’ and then put the list somewhere with the intention of doing those things…at some stage: preferably before you are in a retirement home, drooling into a cup and unable to remember your own name. Bucket lists are something you keep in a drawer in case you ever get diagnosed with a terminal illness, but the Impossible List is different. You write a list of goals that you want to start aiming for right away – not because you are going to die, but because you are going to LIVE.

In the spirit of actually making the bucket list happen, I have created this “Impossible List” The idea is not mine, but rather was created by Joel Runyon, who decided that a bucket list needed to transcend its static state, and become an evolving, fluid list that builds on itself and is constantly in progress. (You can read more about the Impossible List here.) The idea is that the impossible list has small achievements that you can work on right now, mark off and then progress to the next goal. Goals are also added onto it throughout life, when smaller goals are achieved, when opportunities present themselves, or when your life changes direction and you feel that fresh priorities need to be included.

The following is my Impossible List. It’s obviously a very personal list, but public accountability is encouraged so that the motivation for achieving these goals is higher. I’ve divided it up into sections, and have left the ‘travel’ section until last, since it accounts for almost half of the list itself.

I will be striking out items as they are achieved! 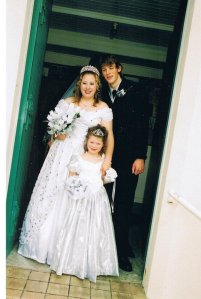 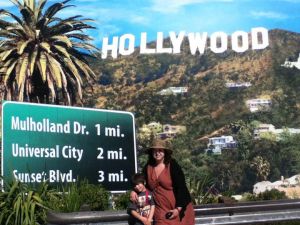